INTEGRA’s Claw™ has been designed to pick up debris from the ocean floor. Hydraulic powered claws can pinch, pull or drag heavy objects and pick up multiple pieces of debris at the same time.

INTEGRA’s Claw™ has an attachment that can be fitted, providing a point where material handling equipment can connect to the object for movement. The attachment can also be used as a point for tie down, allowing heavy items to be held firmly in place with the use of ropes or chains.

The Claw™ has a rating of 40 tons and can be used to pick up objects with a diameter of 0” to 48”. Controllable from three different locations, including a control station on the Power Unit, the wired remote control box, and a wireless remote, the Claw™ has the strength and ease of use that make it a powerful addition to your decommissioning and subsea cutting toolbox.

There are three ways to control The Claw™: from the control station on the Power Unit, from the wired remote control box or from a wireless remote. 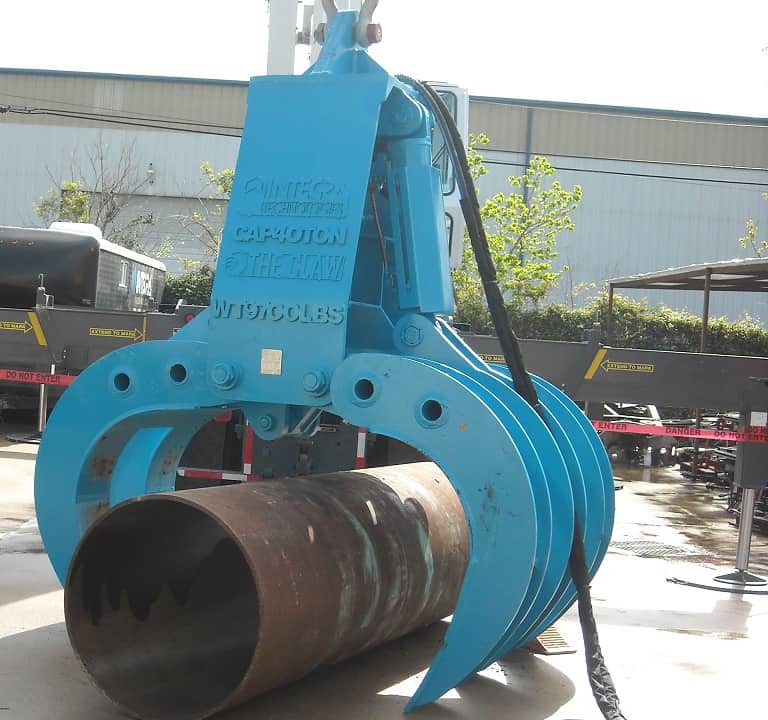 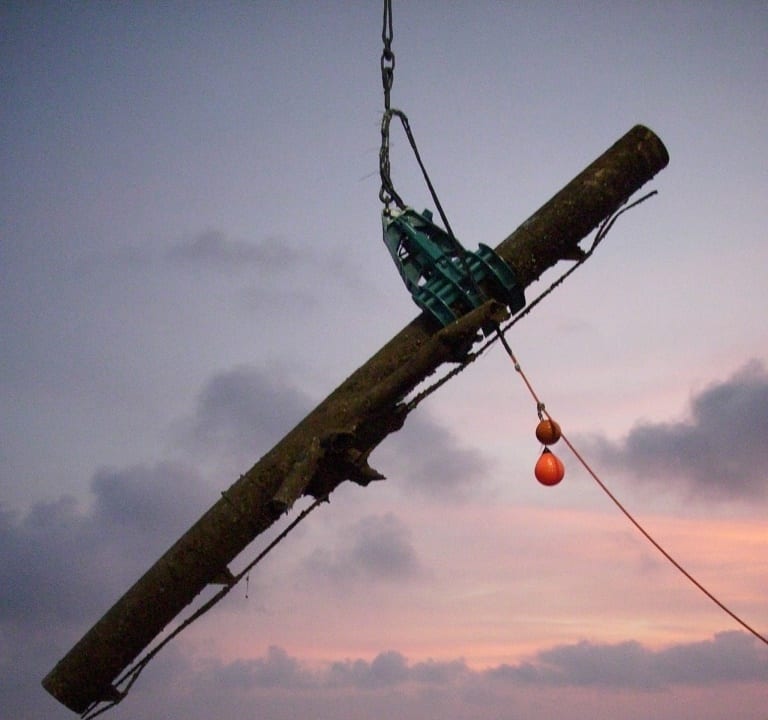 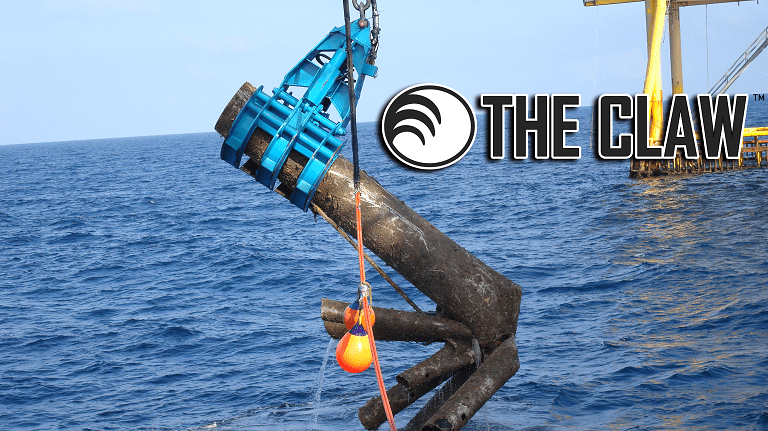 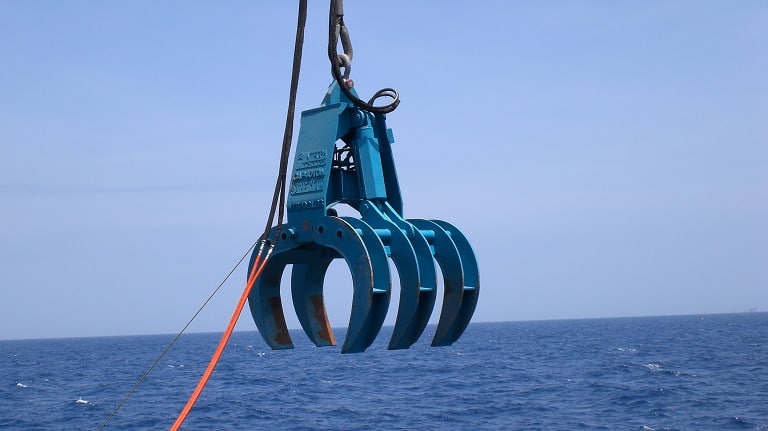