The load cells are simply and quickly installed onto the unit’s service studs and pressurized. This results in full flange-to-flange contact in a matter of minutes. The inner and outer shells can even be tensioned at the same time. On a typical 500-600 MW unit, the initial installation, pressurization and subsequent removal of an entire Turbine Closure System can often be completed in 2-4 hours.

As a result, Tops-On alignments which used to require two to three days to perform can now be done in a few shifts. The System is also often used to rapidly close horizontal joints during final reassembly of turbines, thus saving even more time. 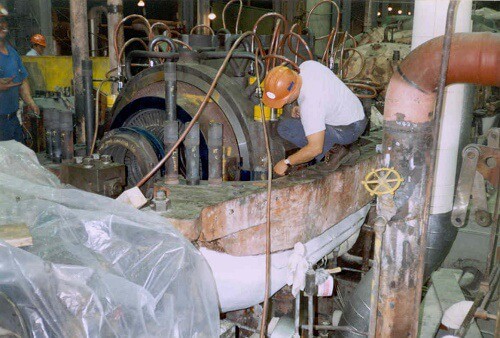 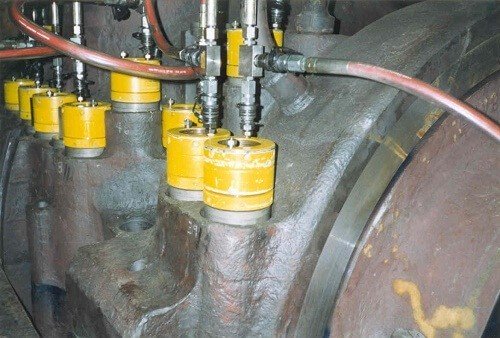